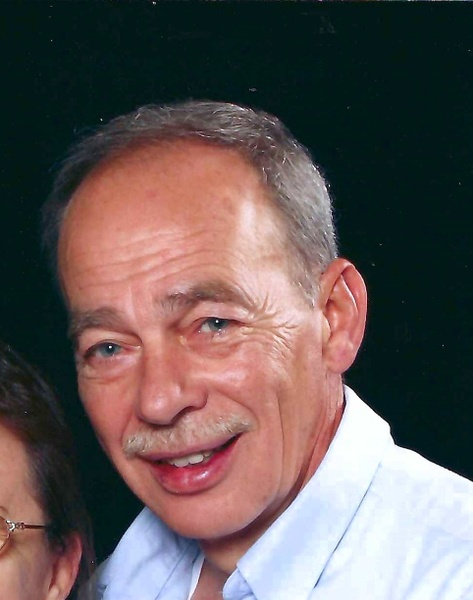 Wayne Edward Young, age 66, of Maryville, TN, was adopted out of Michigan by Hoyt and Carmel Young. Wayne went home to be with the Lord on Friday, August 5, 2022. He was a very simple man and family oriented. Wayne was a Veteran of the Army National Guard. He then proceeded to have a career in building and working on cars.

Wayne asked for nothing big so in respect to his wishes he will be cremated and then we will host a celebration of life. We would like to extend a big thanks for all of the support and prayers and a special thank you to UT Hospice. Wayne will forever be loved and missed.

To order memorial trees or send flowers to the family in memory of Wayne Edward Young, please visit our flower store.