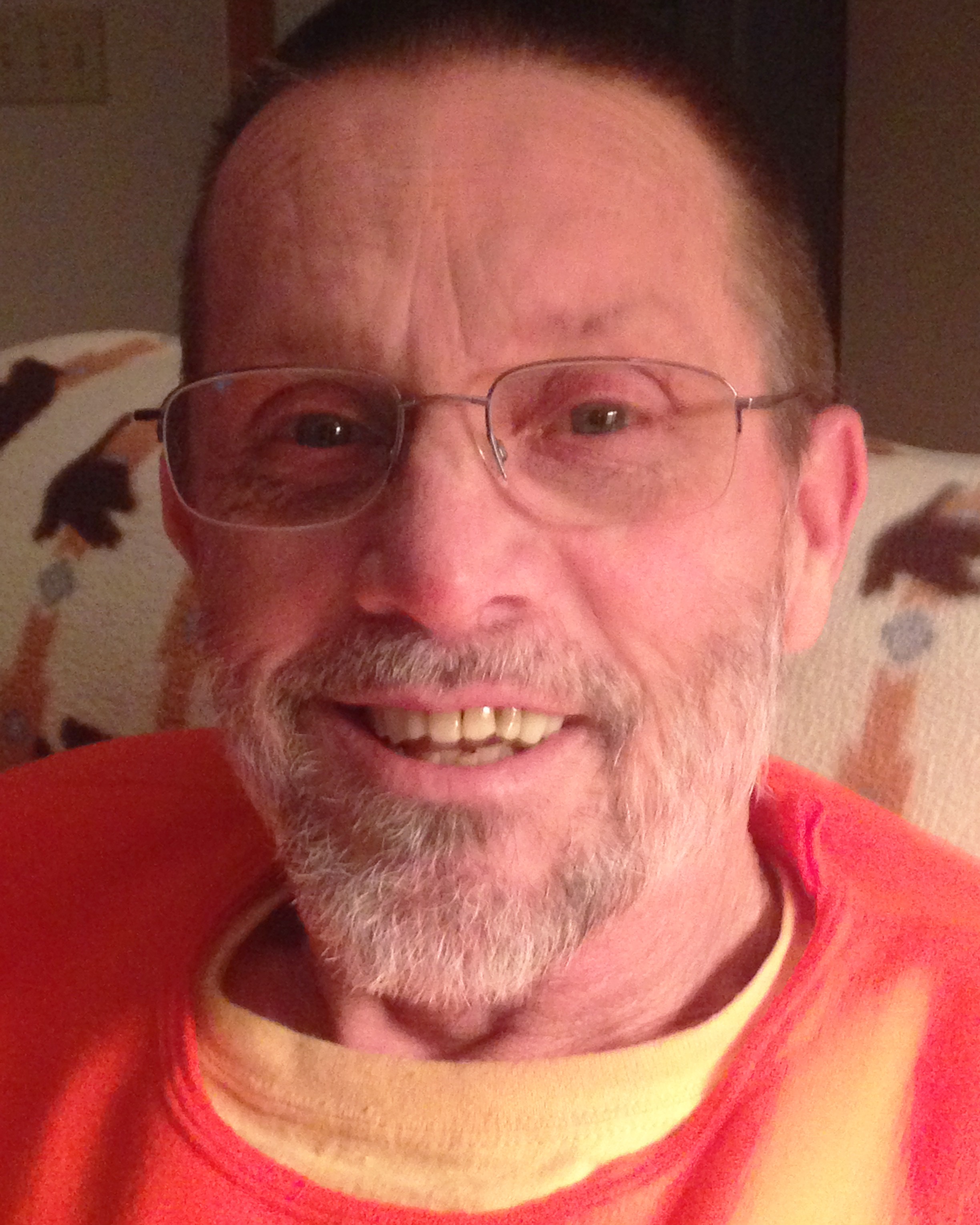 Terry Ray McCarter, age 68, of Seymour, Tennessee, passed away on Tuesday, November 22, 2022. He was born on July 14, 1954, to James and Bonnie McCarter in Knoxville, Tennessee. After graduating from Young High School, he began his carpentry career and joined the local carpenters union, which he was a member of for many years. Terry became a master carpenter, working various types of jobs throughout East Tennessee, Georgia and Texas.

On August 28, 1985, he married Jennifer Elaine Baker in Fort Worth, Texas. They later settled in Seymour around 1990, where Terry designed and built their family home. He loved the outdoors and was an avid fisherman, catching many trout over the years on Tellico River and Citico Creek.

To order memorial trees or send flowers to the family in memory of Terry Ray McCarter, please visit our flower store.