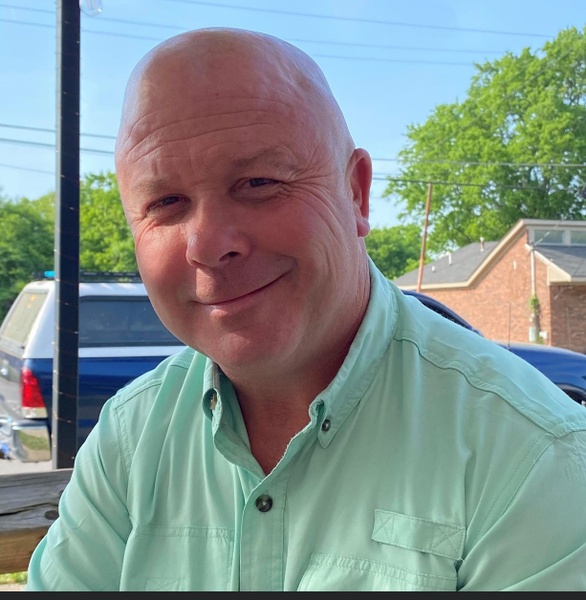 Ryan Ralph (Rooster) Miller was born on December 13, 1970, in Elkhart, IN and raised in Bristol, IN.  He moved to Knoxville, TN in 1994 where he lived the remainder of his life.  He is preceded in death by two brothers Donald Patrick Miller and Martin Paul Miller.  He is survived by parents Stanley and Sharon (Bontrager) Miller, brother Rick (Dawn) Miller, nieces McKynze Miller and Megan Miller and nephews Austin Miller and Tyler Miller.  He is a 1989 graduate from Elkhart Central High School and received his B.S. from the School of Public and Environmental Affairs at Indiana University in 1993.  He was employed by the Tennessee Department of Environment and Conservation for the last 28 years.  Ryan was very active with playing, coaching, and officiating rugby throughout the southeast and Tennessee.  He also enjoyed hiking, camping, canoeing and being outdoors.  He lost a short battle with HLH on July 19, 2022.

To order memorial trees or send flowers to the family in memory of Ryan Ralph Miller, please visit our flower store.