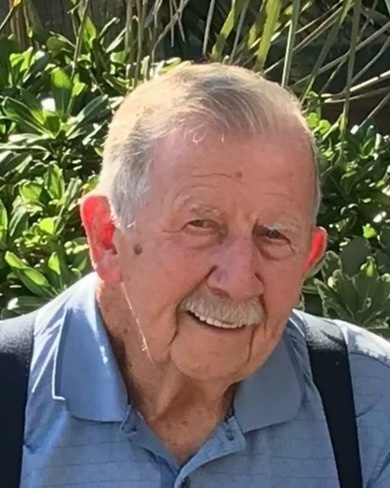 It is with great sadness that the family of Ronald D. Hostetter of Greenback, TN announces his passing on September 9, 2022, at Blount Memorial Hospital.

Ronald was preceded in death by his wife Billie of 55 years, parents Warren and Eva Hostetter, his daughter Sheryl Hostetter, stepson Larry Wood, and his brother James Hostetter.

Ronald was a member of the Detroit, MI Pipefitters Local 636 for 59 years. He retired from W.T. Heaney in 1997 after 35 years and moved to Tennessee from Michigan. Ronald loved to spend time with his wife Billie, and he loved golf and woodworking.

A celebration of life will be held at a later date.

To order memorial trees or send flowers to the family in memory of Ronald Dean Hostetter, please visit our flower store.