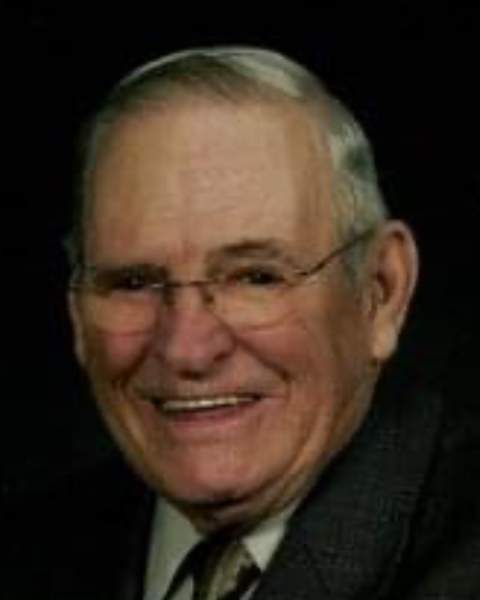 James (Jim) Graydon Sentell, a long-time resident of Goshen, IN, passed away in Maryville, TN on 08/27/2022. Mr. Sentell was born  on 09/02/1933 in Detroit, MI. He served in the United States Army for three years, two of which were spent in Korea, and was honorably discharged in 1956, having achieved the rank of Sergeant First Class. He graduated from Freed-Hardeman College in Henderson, TN with a degree in Bible in 1959. On 06/20/1959, he wed the former Glenda E. Anderson of Highland Park, MI.

In 1965, he moved with his family to Goshen, IN to become the minister of the Goshen Church of Christ. Jim and Glenda were also employed for many years by Goshen Community Schools, he as a bus driver and she as a Chamberlain Elementary School teacher’s aide. In 2003, the Sentells moved to Iuka, MS. Jim’s beloved wife, Glenda, preceded him in death in 2010. In 2018, Mr. Sentell moved to Maryville, TN.

Jim will be remembered by those who loved him for his laugh, his kindness, his enjoyment of sports (especially golf), and, most of all, his love for and trust in God.

Arrangements are pending at this time. Memorial donations may be made to St. Jude Children’s Research Hospital in Memphis, TN (www.stjude.org/donate).

To order memorial trees or send flowers to the family in memory of Jim Sentell, please visit our flower store.