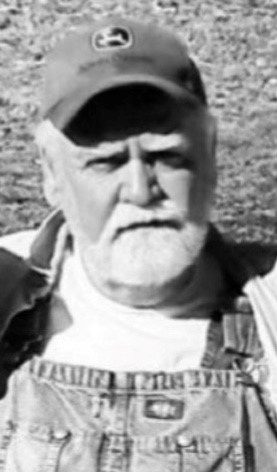 Howard V. Croft, Sr. went to his heavenly home on Thursday, June 9, 2022.  He was born in Madisonville, TN on July 13, 1947.  He worked for Veech May Wilson, BTR and had his own lawn service.  Howard was a member of the Maryville First Church of God.  He is preceded in death by his parents Gene and Gussie Croft and his sister Reba Lawson.  Howard is survived by his wife Mary Boring Croft, his sons Gary (Sharon) Lawson, Howard (Robin) Croft, Jr. and Eddie Croft, as well as many more family and friends.  There will be a Memorial Service to honor Howard’s life at a later date.

To order memorial trees or send flowers to the family in memory of Howard Vincent Croft, Sr., please visit our flower store.