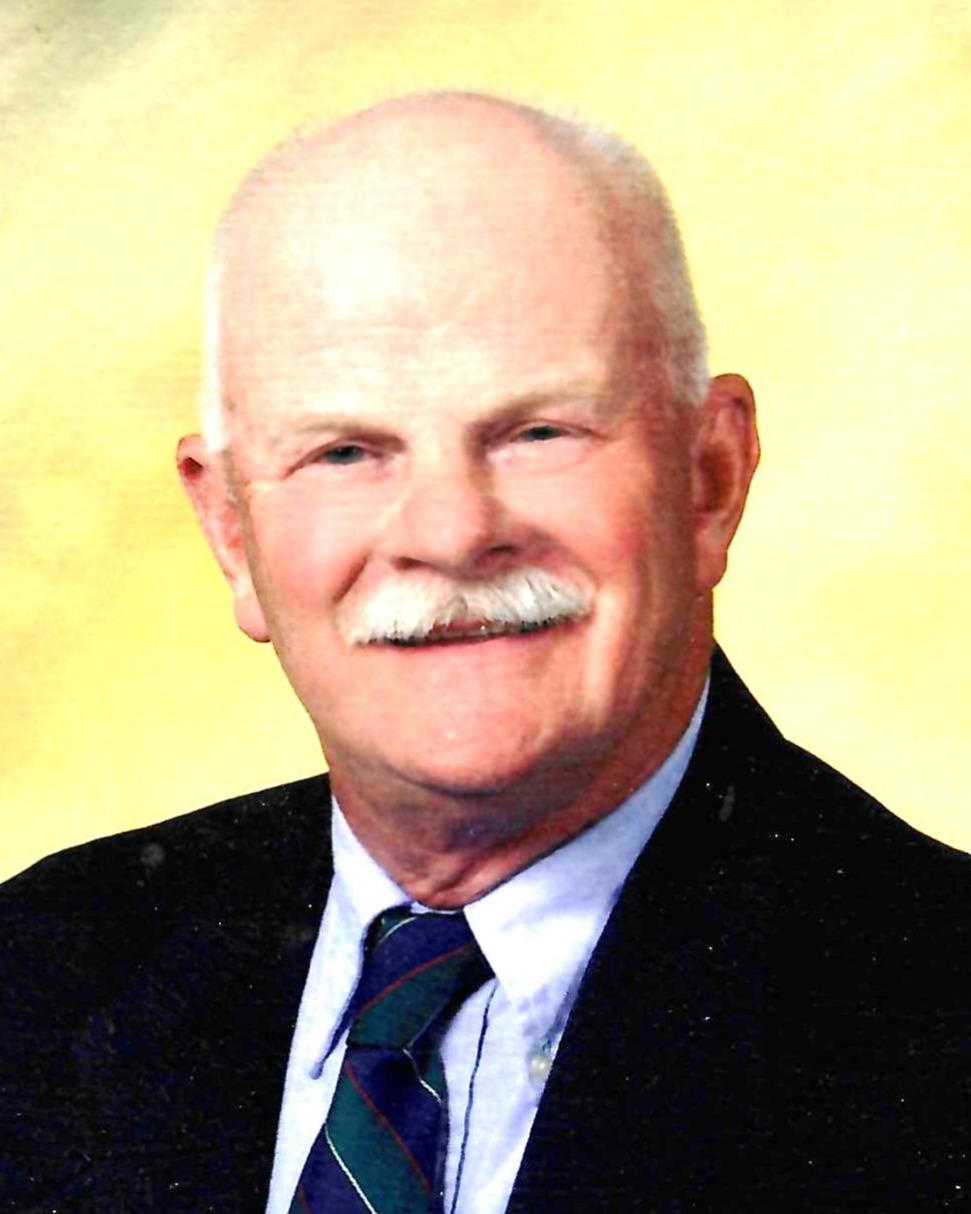 Daniel Lloyd Davis, 87, of Greenback, TN, passed away on January 12, 2023.  Daniel was born in East Orange, NJ on August 18, 1935, to the late Walter E. and Sarah E. (Wyburn) Davis.  He is preceded in death not only by his parents, but also by his brothers Walter J. Davis and Edwin H. Davis and his son-in-law John A. Candela.  Daniel is survived by his wife Patricia Davis, his children and their spouses, Anne and Henry Ha’O, Jr., Christopher Davis and Nicole Richards, Mari and Paul Milani, Paul Davis, Elizabeth Candela and Ron Hedenberg, his grandchildren Rachel (Adam) Medoff, Taylor (Yanni) Constantinou, Alden Davis, Jordan Reback, Sarah (Kris) Curek, Matthew Davis, Noah Davis, Juliette Candela and John Candela, and his great-grandchildren Melina and Sophia Constantinou, and Millie Curek.

Daniel loved looking at the Smoky Mountains from his beautiful home in Tennessee.  He shared that home with his beautiful wife, Pat, whom he loved unconditionally and often referred to as his precious bride. Daniel’s love for their children, grandchildren and great grandchildren were paramount and brought him much love, pride, and joy. Throughout his life, Daniel enjoyed fishing, boating, hunting, hiking and nature, playing the bagpipes, marching in several piper bands, and riding his John Deere Tractor. A memorial service will be held at a later date.

To order memorial trees or send flowers to the family in memory of Daniel Lloyd Davis, please visit our flower store.